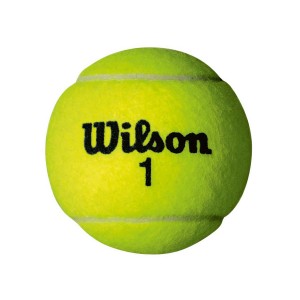 Balls, which are approved for play under the Rules of Tennis, must comply with the specifications in Appendix I.

The International Tennis Federation shall rule on the question of whether any ball or prototype complies with Appendix I or is otherwise approved, or not approved, for play. Such ruling may be taken on its own initiative, or upon application by any party with a bona fide interest therein, including any player, equipment manufacturer or National Association or members thereof. Such rulings and applications shall be made in accordance with the applicable Review and Hearing Procedures of the International Tennis Federation (see Appendix VI).

The event organizers must announce in advance of the event:
a. The number of balls for play (2, 3, 4 or 6). 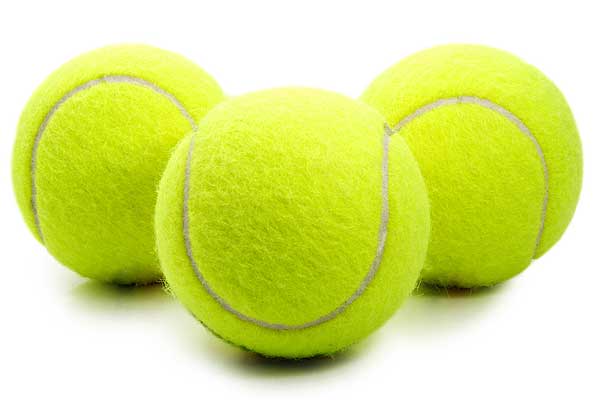 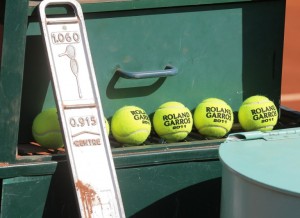 If a ball gets broken during play, the point shall be replayed. 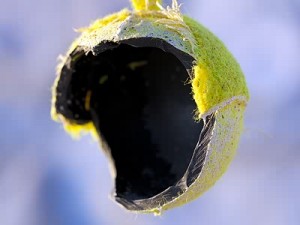 Note: Any ball to be used in a tournament which is played under the Rules of Tennis, must be named on the official ITF list of approved balls issued by the International Tennis Federation.